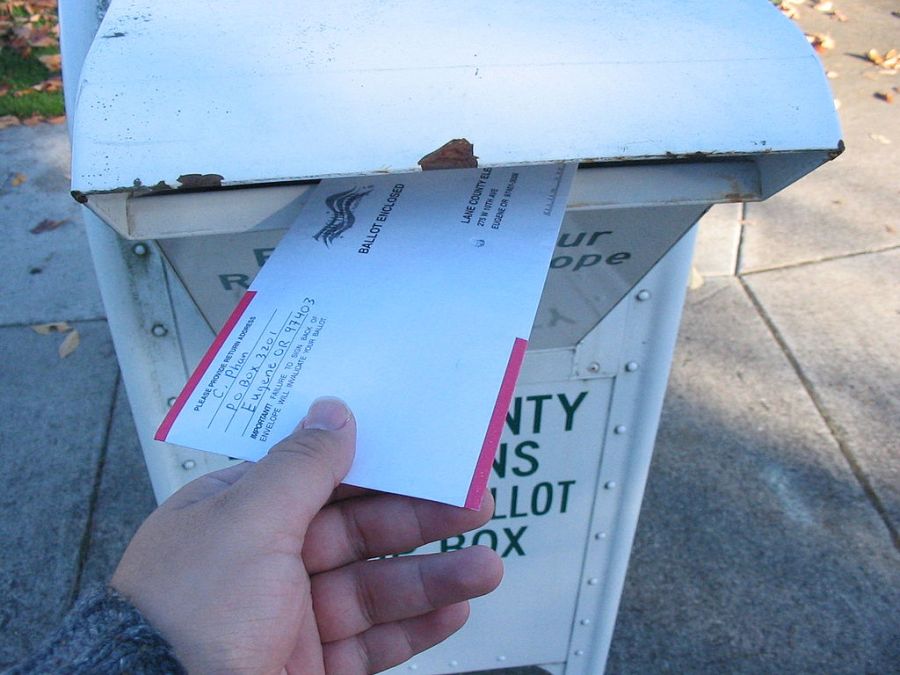 Earlier this week my colleagues from the Washington Coalition of Rabbis and I penned a letter which was then published in the Forward. (I was proud to be lead author.) We used our experience as rabbis and WA State voters to provide some insight and guidance as to how to approach this election. The text is below, you can read it in the Forward here.

An open letter to our rabbinic colleagues and the American Jewish community:

This is a consequential election. Not only in the stark difference between the two major Presidential candidates, but also because of the pandemic, as a result of which the how and when of voting is different. More people are voting early and more people are voting by mail (or via a drop box) than ever before in the past.

We are rabbis from Washington State, which has been voting primarily by mail for close to two decades and now uses exclusively mail-in voting. In Washington, every registered voter is mailed a ballot, and voters are invited to fill out their ballot in their own time, at home, and return or mail their ballot any time on or before Election Day. By reducing barriers to voting, mail-only balloting is inclusive, accessible, and equitable, with very little occurrence of voter fraud. We would strongly recommend that our rabbinic colleagues and Jewish communities advocate for similar systems in their own communities like we have here in Washington, as well as Oregon, Utah, Hawaii, and Colorado.

In the short term, however, the increased level of mail-in voting will need to change how we think about elections, and we feel our experience can be instructive. As Washington State voters, we have come to view the period between mid-October and the first Tuesday after November 1 as an election window. Similarly, we have learned to move beyond one “Election Night,” and have become accustomed to receiving returns each night over the course of a number of days. The candidate leading on election night, therefore, may not be the eventual winner—a situation which has happened even at the highest level of state politics, the gubernatorial race in 2004.

This is an important shift in expectations, and we as rabbis can play an important role in educating and counseling our communities to accept this change.

Indeed, as Jews we should be familiar with this dynamic. In our calendar, we are accustomed to recognizing not only sacred days, but sacred periods of time. Holidays such as Sukkot, Passover and Hanukkah last over a week. We count the Omer, 49 days between Passover and Shavuot. And most recently, we not only marked the High Holidays of Rosh Hashanah and Yom Kippur, but we recognize the “10 Days of Repentance” between the holidays and the whole month of Elul leading up to them.

As a religious minority, the American Jewish community has benefited greatly from this country’s norms of rights and freedoms, and has a vested interest in the preservation of our democracy. A democracy requires not only free, fair, and safe elections, but that the results of those elections are accepted. We as Jews must affirm that an election is only decided when every vote has been counted, which means having patience, persistence, and perspective.

Let us, as we do so often in our Jewish calendar, mark the season, not the day. It is only in that way that we can truly live into our sacred value of equality for all of humanity.

Members of the Washington Coalition of Rabbis

After Sukkot last year, @ozigoldstein germinated some etrog seeds. Today he repotted them for the next stage of our etrog farm!
Little early for Shabbat but here you go.
Cat
Shabbat Shalom!
Oy the holidays are early!