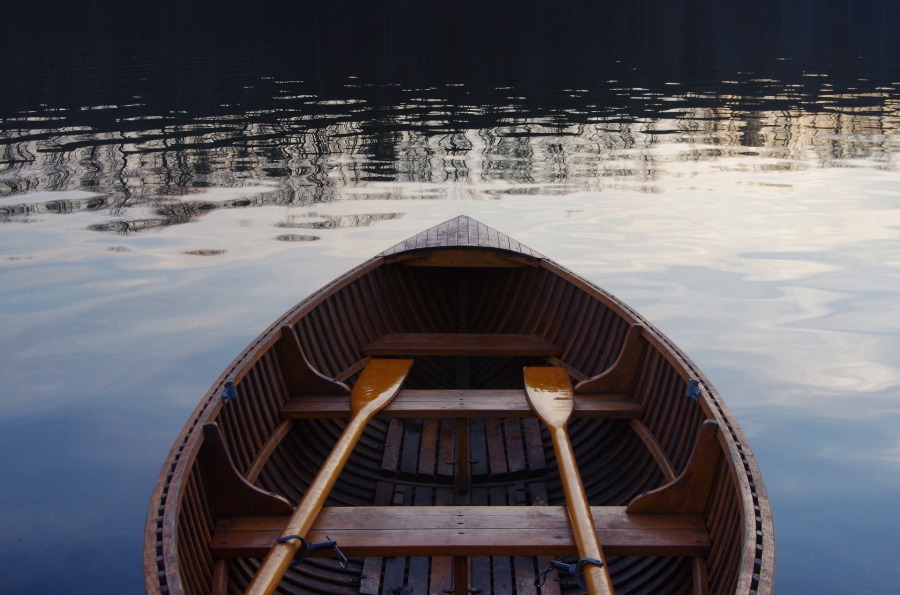 Last year I tried an experiment, I heard some good feedback, and I liked the way it turned out, so I’m going to do it again. And that was, rather than me share of my own thoughts on this Yom Kippur Day, we will share thoughts with each other, studying together and reflecting on a text from our tradition.

They are complementary in that underlying both of these texts is an assumption that we are in community. The High Priest in Leviticus acts as the proxy for the community in atoning for sins, the priest is a representative, and confesses the sins of the entire people on the head of the goat. Isaiah, in his plea for ethics and compassion, implores the people to remember that they are obligated to help those in need, meaning, in other words, that they are responsible for the well-being of others, they live in community.

So I want to turn our attention to a text about our condition of being in community, and how we as individuals act knowing this fact. It is a very evocative text:

In the Torah we learn, “When one person sins God will be wrathful with the whole community.” (Numbers 16:22) Rabbi Shimon bar Yochai taught a parable: People were on a ship. One of them took a drill and started drilling underneath them. The others said, “What are you sitting and doing?!” “What do you care. Is this not underneath my area that I am drilling?!” They said, “But the water will rise and flood us all on this ship.” (Vayikra Rabbah 4:6)

This text gives us a great visual image, it is hard to not conjure up a picture of people in a boat engaging in this conversation. So I invite you to reflect on this, to turn to your neighbors in small groups, and look at this sheet and discussion questions.

After some time of discussion, I offered some closing remarks:

We tend to draw lines around who is in and who is out. Within the Jewish community this can take on different dimensions. Sometimes this is a theological position as different denominations or sects define Judaism differently, and one can choose to adhere to the norms of whichever sect one wishes to identify with. And sometimes this is a political position as Jews are put in position around their affiliations and connections.

We saw this earlier this year when the President tweeted that Jews who vote for Democrats are disloyal. This rehashed an anti-Semitic trope that is found within Jewish history, in which Jews were accused of not being loyal to the countries in which they live, loyal instead to some other power, or conspiracy, or entity. It is nefarious, and threatening, and the Jewish community roundly condemned it.

We need to be careful, however, about how we echo this ourselves. While we are more accepting of denominational and theological differences within the Jewish community, we tend to be a bit less accepting of political differences. We tend to use the “disloyal” trope ourselves, perhaps in different language, around views toward Israel. Those who hold views that are seemingly too critical, or too vocal in opposition to policies, or the occupation, are seen as disloyal to the Jewish community, and pushed to the outside. This is problematic.

We would do well to consider the question of who is in our boat, and how what we do impacts others. Both on the political level, and the personal level. Seeing the difference in perspective held by the person with the drill and the other passengers, perhaps, we are not the best judge of who is in our boat. Perhaps we need to think that, ultimately, we are all in the same boat, and every thing we do affects another.

TikTok Torah: Golden Calf!
It’s Shabbat!
From the @rocklandbakery to the PNW!
Interfaith duet! God doesn’t have a gender.
About that Golden Calf...