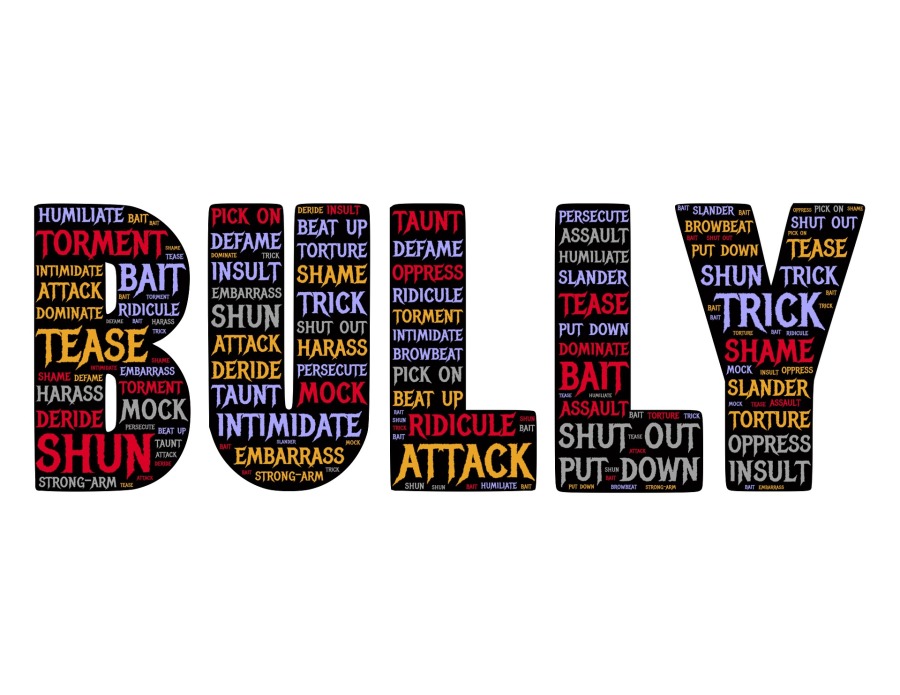 There is a lot with which I do not agree with our current President. We have different approaches to policy and leadership. He has taken many actions, in his personal life and as our President, that I find highly problematic, most recently the move to recognize Jerusalem as the capital of Israel, which turns against decades of foreign policy and will only inflame tensions in the area and serve as an obstacle for peace.

But the one thing that bothers me the most, that gets into my gut and makes me emotionally upset in addition to intellectually repulsed, is the name calling.

Add to this to the general insults: “failing,” “loser,” “goofy,” “phony,” “lightweight.” Too many to name here. (The New York Times has cataloged them all.)

These get to me because they are not governance philosophies nor are they differences of opinion. They are, simply, the words of a bully. Donald Trump engages in bullying behavior, those who support him condone it, and we as a society are seeing the normalization of it.

The bullying behavior affects me on two levels. I still remember the name of my bully in summer camp. I went away for eight weeks over the summer for several years growing up, and while I had friends and a good time, I did have for a few years a bully who targeted me. I don’t even remember the basis for the abuse. I dealt with him, confronted him at times, had support from adults, and eventually moved to a different camp (for totally unrelated reasons).

But it also affects me for the simple reason that it is hurtful and unkind, and as someone who values compassion, lovingkindness, and respect, this behavior violates my core values and my view of what it means to be a human being.

This week in our Torah reading we begin the story of Joseph and his brothers. Joseph was the favored of the twelve sons of Jacob, who doted on him and gave him a special coat. This did not endear him to his brothers. Neither did the fact that Joseph had dreams that appeared to foretell that he would rise above the rest of his family, and he would relate these dreams to his brothers.

The brothers grew to hate Joseph, and one day as they were out pasturing their flocks, Jacob sent Joseph to check on them. When they say him coming, they conspired to kill him, and said, “Here comes that dreamer (ba’al hachalomot)! Come now, let’s throw him into one of the pits, and we can say ‘a savage beast devoured him.'” (Genesis 37:19-20)

When I read this story these days, I can’t help but read this phrase “ba’al hachalomot” as an epithet along the lines of a Trump insult tweet. The eleven don’t refer to their brother by his name, but a name. “That dreamer” they said. They might as well have said, “Dreamin’ Joe!” What they didn’t say was “Joseph.”

What follows after calling him by this name is the plan to first kill him, and then eventually sell him into slavery. Indeed, perhaps the brothers are able to go through with their plan because they had already dehumanized him by calling him names. Simple lack of kindness can grow and fester and feeds upon itself. Small hurts can lead to large hurts.

Fiddler on LP for free?? Yes, please!
It’s really not that bad…
After Sukkot last year, @ozigoldstein germinated some etrog seeds. Today he repotted them for the next stage of our etrog farm!
Little early for Shabbat but here you go.