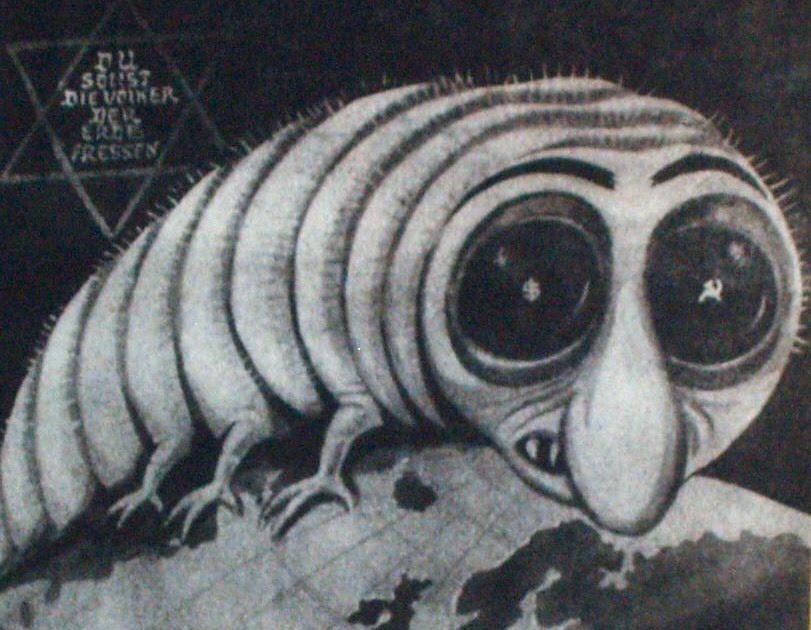 Less a “sermon” than an extended kavannah before the haftarah, this is what I offered on Yom Kippur Day

In a moment we will read the haftarah, Isaiah’s famous call for justice, for social justice.

As we gather this afternoon to read these words, I am mindful that in the other Washington, a major march for racial justice is happening. The date for this march was chosen because September 30 is the anniversary of the Elaine Massacre, probably the largest single event of racial violence in our country’s history.

In 1919 on this date, near Elaine, Arkansas, about 100 African American sharecroppers met in a church with representatives of the Progressive Farmers and Household Union of America to organize for better working conditions. They were spied on and disrupted by white landowners, a confrontation led to shots being fired, and over the course of the next two days—fed by false accusations of a “black insurrection”–hundreds African Americans were killed by white gangs who roamed through the county killing African Americans on sight.

A part of our national history the specifics of which I am ashamed to admit I did not know about until this march was scheduled. And while my initial reaction along with other Jewish organizations was the fact that it was on Yom Kippur, and thus making it challenging for Jewish supporters to participate, I quickly realized that it was not our call, and to deny the significance of this date would add to the trauma of the event and its echoes throughout history, echoes which continue to this day.

We know that this country built on white supremacy, and that white supremacy continues to this day both in formal institutions and in informal society. And then Charlottesville happened, and we realized that today white supremacy is openly sanctioned by the highest levels of government.

And after Charlottesville, we as Jews also had a rude awakening as anti-Semitism was brought to the fore in a sustained way unlike we have seen in recent times. We know that anti-Semitism exists, we have all had our experiences with it personally I am sure. But again, hearing the hatred of Jews openly chanted by white supremacists holding tiki torches, and we know it’s a scary time.

We are not strangers to this type of activity: it we had neo-nazis marching in Olympia 11 years ago. But that was before social media made a local issue a national and global issue, and it was during a different political climate. Over the past few years, we have heard the anti-Semitic dog whistles being spoken. During the series of bombing threats against JCCs—which, as it turns out thankfully were not a hate crime—was the first time in my 14 years here that I was visited by an FBI agent. Add in the swastika on the statue outside our building two years ago, and it is quite an unnerving time.

Anti-Semitism is an interesting hatred. It can be found on the right and the left. It is sometimes subtle, the rhetoric may be different, but the underlying ideas are there. The tropes are sometimes the same—Jews are manipulative, Jews are controlling, Jews have too much power, Jews have the money. A few years ago when I was in Yad Vashem the Holocaust memorial and museum in Jerusalem, I was going through the gallery that displayed European anti-Semitic propaganda. One image that stood out for me was a poster that was a picture of a giant worm with stereotypical Jewish features climbing over the world. It had two big black eyes, and in one eye, the pupil was a dollar sign, and in the other, a hammer and sickle. The Jews would destroy the world both through capitalism or through communism. The more things change, the more they stay the same, it seems.

And when Jewish voices are silenced, when some Jews are favored over others, these are also problematic signs.

And anti-Semitism is an interesting hatred in other ways as well. While many Jews hold privilege in some ways, in other ways we do not. And indeed, it is ironic that for some the fact of our privilege is what proves anti-Semitism, that we are trying to assimilate and fit in so we can take over, that we pull the strings, that we have power greater than our numbers

Indeed, while Jewish identity itself is multifaceted—is it a religion, a culture, an ethnicity?—anti-Semitism is similarly multifaceted.

But I don’t think I need to tell a room full of Jews that anti-Semitism is bad. There may be disagreements about what anti-Semitism looks like—for example, in my opinion, criticism of Israel is not anti-Semitic, how one criticizes can be—but we can all admit that it is there and alive and perhaps getting more comfortable in the public sphere. What our hope is that in the circles of social justice in which we Jews work, that anti-Semitism is recognized for the oppression that it is, that we have allies who help us fight it, and that we are heard when we give voice to our experience of it.

And that through our experience of anti-Semitism, we must then reach out, form bonds and alliances, and work on issues of common concern with other oppressed groups and social justice activists. This work isn’t easy—it involves building trust and relationships—but it also comes with the humility and recognition that sometimes we are going to need to hold back and let others lead, that agendas may not perfectly line up and that when that happens we need to acknowledge it and sometimes put aside the places we don’t overlap in order to work on the larger issues at hand.

As we move into the haftarah, and hear the words of Isaiah, I’m going to remember that while I don’t base my Jewish identity on anti-Semitism, it is something I live with every day. And because of that, I commit to fight not only oppression against Jews, but against all oppressed peoples. I commit to recognize where I have privilege and where I don’t, when I hold power and when I don’t and how those understandings can help me work for tikkun olam.