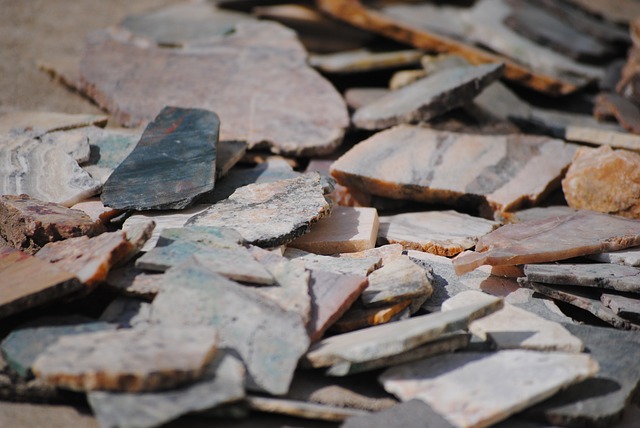 This post was originally posted on the Rabbis Without Borders blog, as my monthly contribution you can read it in its original posting here.

Last week’s election prompted strong reaction and reflection from the Jewish community. With a majority of Jews supporting the Democratic candidate, and the troubling echos of anti-Semitism and xenophobia which permeated the campaign, the victory of Donald Trump has brought Jewish organizations to issue statements, hold gatherings and assess what the next four years will mean.

In our Torah reading last Shabbat, we read portion Lekh L’kha, in which God called Abraham (then called Avram) to “go forth” (lech lecha) from his homeland to a new land that God will show him. This was the beginning of Abraham’s covenant with God, and a renewal of God’s relationship with humanity which hit a low point after the story of Noah and the flood. It was a new start, and a journey into a new future.

Because of the confluence between the election and this portion, several statements about the election evoked Lech Lecha. For example the Union for Reform Judaism wrote,

This week we read Parsha Lech Lecha with its clarion call to “go forth.” Just as Abraham went out into a place of great uncertainty, we now find ourselves in an unanticipated time and place. But we know, like Abraham, that our faith and enduring values will be a strong foundation as we move forward.  We love the stranger, feed the hungry and care for the orphan and the widow.

The (Conservative) Rabbinical Assembly wrote, “As we approach Shabbat Lekh Lekha, we continue reading the saga of our forefather Abraham who models for us the Jewish values of welcoming the stranger and intervening to advocate for the safety of others’ lives.”

It is good to evoke our spiritual ancestor Abraham at these times, there is no choice but to go forth into the unknown. But we can not forget another key part of Abraham’s story, not what happened after he was called but what happened before.

Abraham just appears on the scene in the Torah, we don’t know why he of all people was chosen, and so our ancient commentators ask the obvious question, “why Abraham?” Various ancient midrashim (commentaries) seek to answer that question by telling stories of the young Abraham. One famous story (so famous that people often think it is actually in the Torah itself) is the story of Abraham smashing the idols.

As told in Genesis Rabbah 38, Abraham’s father was an idol salesman. When he was out one day, Abraham took a club and smashed all the idols, then placing the club in the hands of the largest idol. When his father returned and demanded to know what had happened, Abraham told him that large idol smashed the rest. “Are you trying to trick me?” his father demanded, “Idols aren’t real.” And Abraham responded, “Do you hear what your mouth is saying.”

In other words, Abraham proved that the idols are false; they can not act since they are merely wood or stone. This, the ancient rabbis say, is Abraham awakening to faith where he recognizes that there is just one unseen powerful God.

In light of last week’s events, we can understand this story differently. Perhaps in a classic theological sense, the story of the idol smashing was a story of awakening to faith. But it also can represent other things. For us, Abraham smashing the idols represents

There is no moving forward without the smashing of these idols.

While portion Lech Lecha opens with Abraham being called by God to go on to Canaan, we sometimes forget that his family was already on the move headed in that direction. Terah, Abraham’s father, is described at the end of Genesis 11 (the end of the Torah portion Noah) as already traveling from Ur, where he is from, to Canaan. But they stop and settle in Haran.

We can imagine this story of the idols taking place in Haran, the place where Abraham’s family settled and grew comfortable and complacent. God’s call was therefore not a call to a new journey, but a calling him out of complacency, of comfort, and to finish the trip he had started.

So yes, in light of these election results, let’s move forward. Let’s break out of our own comfort and complacency. And as we heed the call to lech lecha, let’s not forget to first smash the idols that need to be smashed