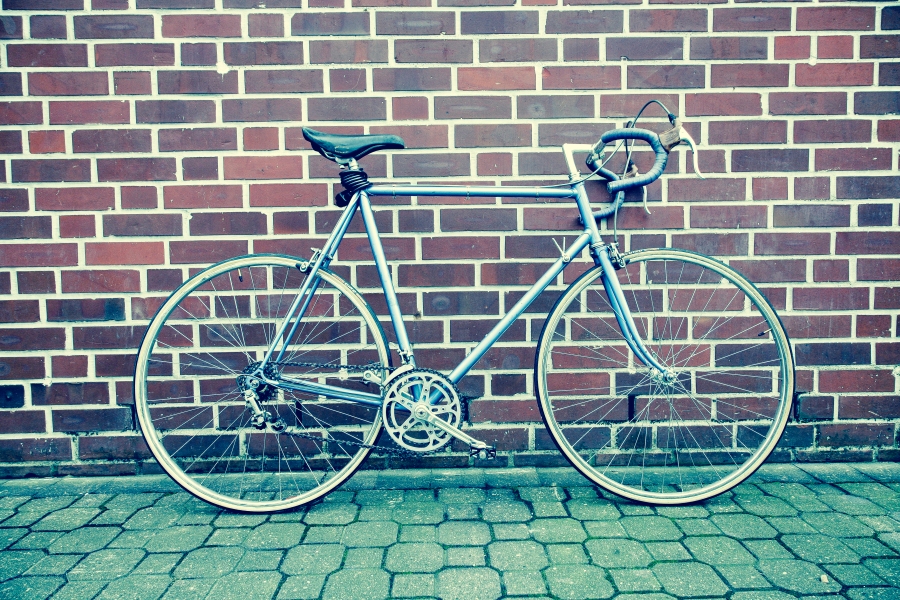 A run of illness in our home this past week–including myself–prohibited me from writing a regular, on-time column this week, and I apologize. But here are some short words, and a poem, a little late.

I was sick earlier this week on my 43rd birthday. The plans I had for that day–lunch with my wife, a blood donation (which I always like to schedule to give on my birthday), and a picnic with my family–had to go out the window as I woke up under the weather and I spent most of the day in bed resting. We will celebrate on another day.

But it did give me time to reflect. I always put energy into my birthday, not so much around celebration, but contemplation. A birthday is a personal Rosh Hashanah, a new year when we take stock of where we have been and where we are going.

As I move deeper into my 40s, I think more and more about the notion of being “middle-aged.” I gain a different perspective as my children reach milestones I remember reaching. The death of loved ones (parents of friends, for example) becomes more present. My own parents have entered a new stage in their lives with retirement and a move.

We have the cliche of the midlife crisis, the idea of being middle-aged as being stuck, and therefore having the feeling of ones life needing a drastic redirection. But what we tend to forget is that we always have the potential to renew ourselves, attempt new things, explore new opportunities, without losing what we have earned and experienced. Indeed it is sometimes the security of middle age that gives us the ability to do so.

On my birthday I return to the words of the poet Billy Collins, in my favorite poems for birthdays, “On Turning Ten.” On the one hand it reads as melancholy, with the narrator reflecting the malaise of growing older. Yet, as the melancholy of aging is applied to turning 10, we can read the poem as satire on the whole notion of such melancholy:

The whole idea of it makes me feel
like I’m coming down with something,
something worse than any stomach ache
or the headaches I get from reading in bad light–
a kind of measles of the spirit,
a mumps of the psyche,
a disfiguring chicken pox of the soul.

You tell me it is too early to be looking back,
but that is because you have forgotten
the perfect simplicity of being one
and the beautiful complexity introduced by two.
But I can lie on my bed and remember every digit.
At four I was an Arabian wizard.
I could make myself invisible
by drinking a glass of milk a certain way.
At seven I was a soldier, at nine a prince.

But now I am mostly at the window
watching the late afternoon light.
Back then it never fell so solemnly
against the side of my tree house,
and my bicycle never leaned against the garage
as it does today,
all the dark blue speed drained out of it.

This is the beginning of sadness, I say to myself,
as I walk through the universe in my sneakers.
It is time to say good-bye to my imaginary friends,
time to turn the first big number.

It seems only yesterday I used to believe
there was nothing under my skin but light.
If you cut me I could shine.
But now when I fall upon the sidewalks of life,
I skin my knees. I bleed.