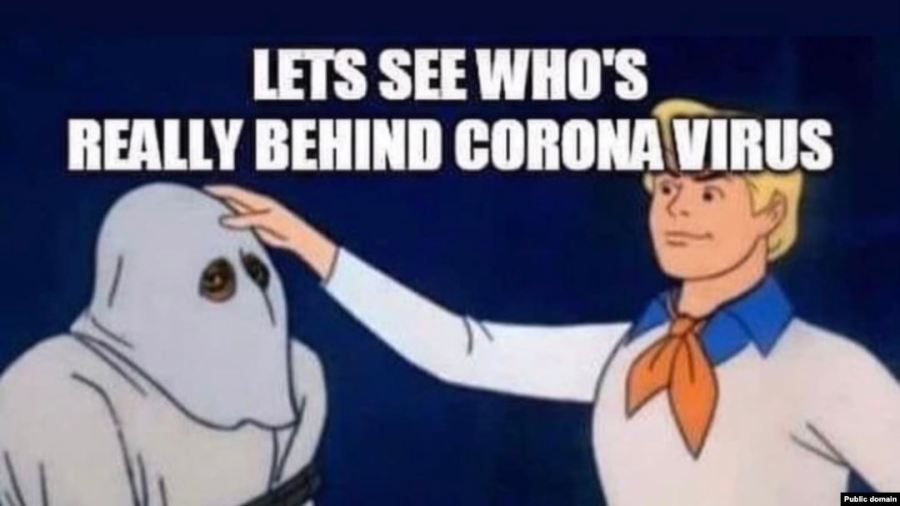 This week we read the famous story of the spies, who were sent into Canaan to scout it out in anticipation of the Israelites moving in. Moses sent 12 spies/scouts–one from each tribe–into the land. They spent 40 days wandering about, taking notes, looking around, and then returned to the Israelites to report.

They all reported the same thing: the land was fertile and the food was plentiful and healthy. And they reported the land was inhabited with other strong and well-established nations already settled in the land.

It’s what comes next where the story turns. Ten of the spies say that because of this report, the Israelites should just turn back and not even attempt to move forward into the land that was promised them since the time of the exodus from Egypt. The other two spies, Joshua and Caleb, say yes, although this is the truthful report of what was found in the land, we should still move forward with faith and trust that the promise of the land would be fulfilled.

The Israelites side with the 10 and decide they don’t want to move forward. This then upsets Moses and God, who punishes the Israelites with 40 years of wandering in the desert.

Each year when I return to the story I can’t help but sympathize with the Israelites. These people, newly freed from slavery and having just come off the experience of receiving the Torah at Mount Sinai, are now expected to move forward into a new land that they have a never seen before. It’s perfectly understandable that they will be filled with fear and anxiety as they’re being asked to take a step into an unknown future. Moses’s reaction and God‘s punishment seem to me at times to be overblown, or at least unsympathetic to the mindset of the Israelites.

This year as I read the story, I’m sympathetic to the Israelites for another reason. Again, they are expected to enter into an unknown land based only on the reports of the 12 scouts. And here’s where my sympathy lies this year: 12 scouts?! 12 reports?! The Israelites are expected to make a decision to know exactly which way to go, to have the confidence to move forward, based on 12 different reports. No wonder they had fear and anxiety about which step to take.

The situation of the Israelites is not dissimilar to our situation now. We are navigating a time that has no roadmap. The coronavirus is new, never been seen before, and information about it how it spreads and the effect it has on people is continuously being learned and revealed.

Like the Israelites, we are confronted with a multitude of reports. Not 12 spies, but different outlets, tweets, Facebook posts, memes, television news, radio stories, and good old fashioned newspapers inundate us with information. Plus information is shared easily from person to person, and when it is shared, via email or social media, it is often introduced with anger or blame or shame or condescension or judgment. We have to navigate not only between fact and fiction, but between our bias and tone.

I sympathize with the Israelites dealing with the 12 reports because I see how my own fear and anxiety about the coronavirus is heightened by the onslaught of information and the multitude of ways it is delivered.

As we navigate this time, preparing to take our own steps forward into an unknown land, we should think about what information we share, and how we are sharing it. We already know about the way social media can inflame passions and augment divisions. With the virus, information and how we share it is vital to maintaining physical and mental health. We need to do it in a way that supports others, not feeds fear and anxiety.

And we need to be generous and sympathetic with each other during this difficult time.

The Israelites eventually reached the Promised Land, just not in the time frame originally envisioned. Their fear and anxiety held them back. And living in this time of corona we are sympathetic with their situation. Our fear is real, and we too eventualy will get to where we are going.