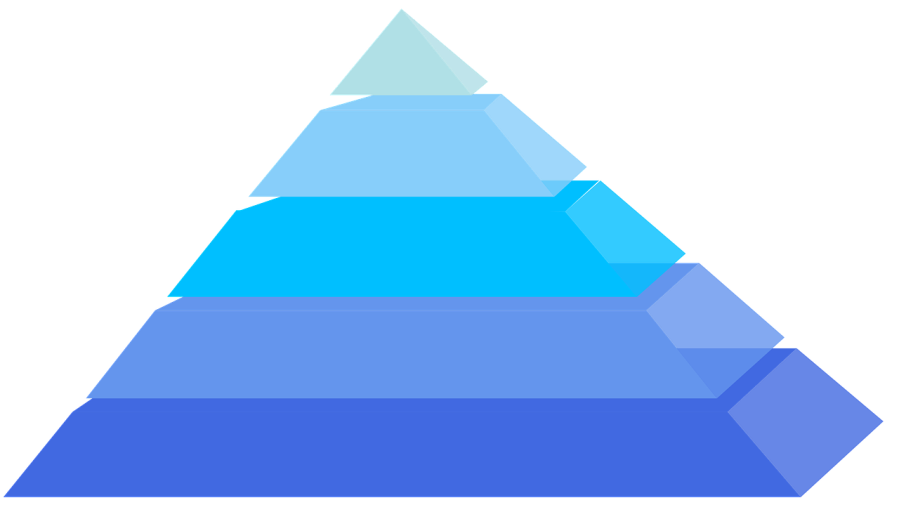 If you are wondering if today is a Jewish holiday…why, yes, yes it is.

Today is a minor, minor day on the Jewish calendar: Tu B’Av, “the fifteenth of the month of Av.” I use the word “minor” twice because there are practically no observances associated with it. It is a day to note, and to give pause, but there are no contemporary rituals associated with the day.

It isn’t even from the Torah. Mention of Tu B’Av is found in the Mishnah, the compendium of Jewish law and lore that was composed around 200 CE after the destruction of the Temple in Jerusalem by the ancient rabbis. In the section dealing with fasts, tractate Ta’anit, we read:

Rabbi Shimon ben Gamaliel said: There were no days of joy in Israel greater than the fifteenth of Av and Yom Kippur. On these days the daughters of Jerusalem would go out in borrowed white garments in order not to shame any one who had none. All these garments required immersion. The daughters of Jerusalem come out and dance in the vineyards. What would they say? Young man, lift up your eyes and see what you choose for yourself…(Mishnah Ta’anit 4:8)

The text goes on a bit longer, but the main idea is here: on Tu B’Av the young adults of ancient Israel would go out into the fields to find mates. (Interesting, the same would happen on Yom Kippur, the Day of Atonement, according to the text.) And because of that, Tu B’Av is noted as a day of joy and celebration.

The later rabbis of the Talmud would offer alternative reasons for why Tu B’Av was of significance, but today for those who mark it Tu B’Av has become like a Jewish variation on Valentine’s Day, a day to celebrate romantic love and partnership.

Falling so soon after Tisha B’Av, considered the “saddest day on the Jewish calendar” because of its commemoration of communal tragedy and calamity with the destruction of the ancient Temples in Jerusalem as the spiritual focal point, Tu B’Av provides an interesting juxtaposition. We move quickly (6 days!) from loss to love, from destruction to connection. Perhaps this is why the comparison is made to Yom Kippur, a day in which we lament the ways we have strayed in the past year, but celebrate our ability to grow, change, repent, and forgive.

Another connection of the two days according to the Mishnah is the wearing of white garments. On Yom Kippur it is customary to wear white garments as a symbol of purity and cleanliness, that we are washing away our sins, wiping the slate clean. It is also a sign of death, as we note the preciousness of life by donning the traditional white garments of burial. But also–and the reason why we dress our beloved dead in white–it is a symbol of equality. By all wearing the same thing, or at least the same unadorned color, on Yom Kippur we all stand equal before God, and before each other.

The same reason is given for Tu B’Av, with a twist. All those seeking mates who go out into the field are wearing white–a sign of equality and fairness among those competing for the same suitors. And the twist is that everyone borrows their clothes from someone else, so, as the text is very explicit to say, no one feels shame. All are equal in the pursuit of love on this day.

The Talmud interestingly goes into even more detail on this point:

Not only would they borrow from each other within classes, but they would also borrow clothes from one of a lower status or class. And here the reason is repeated, so that everyone would have white clothes to wear, and that no one would be embarrassed. But with the chain of borrowing clothes, the text is saying not only is it a day to mark equality, but it is a day to overturn accepted hierarchies and social structures.

Here then is an intention we can bring to the this minor, minor holiday. Yom Kippur is but two months away, on that day we atone for sins by noting our equality among individuals. On Tu B’Av we can mark our equality among classes and social groups, noting that ideally we remember that everyone is made in the image of God, no matter their place in society. We therefore, like the ancient clothing exchange, need to set up the systems that allow everyone to have what they need to in order to thrive and find fulfillment.

2 thoughts on “Tu B’Av, A Day to Reorganize Society”